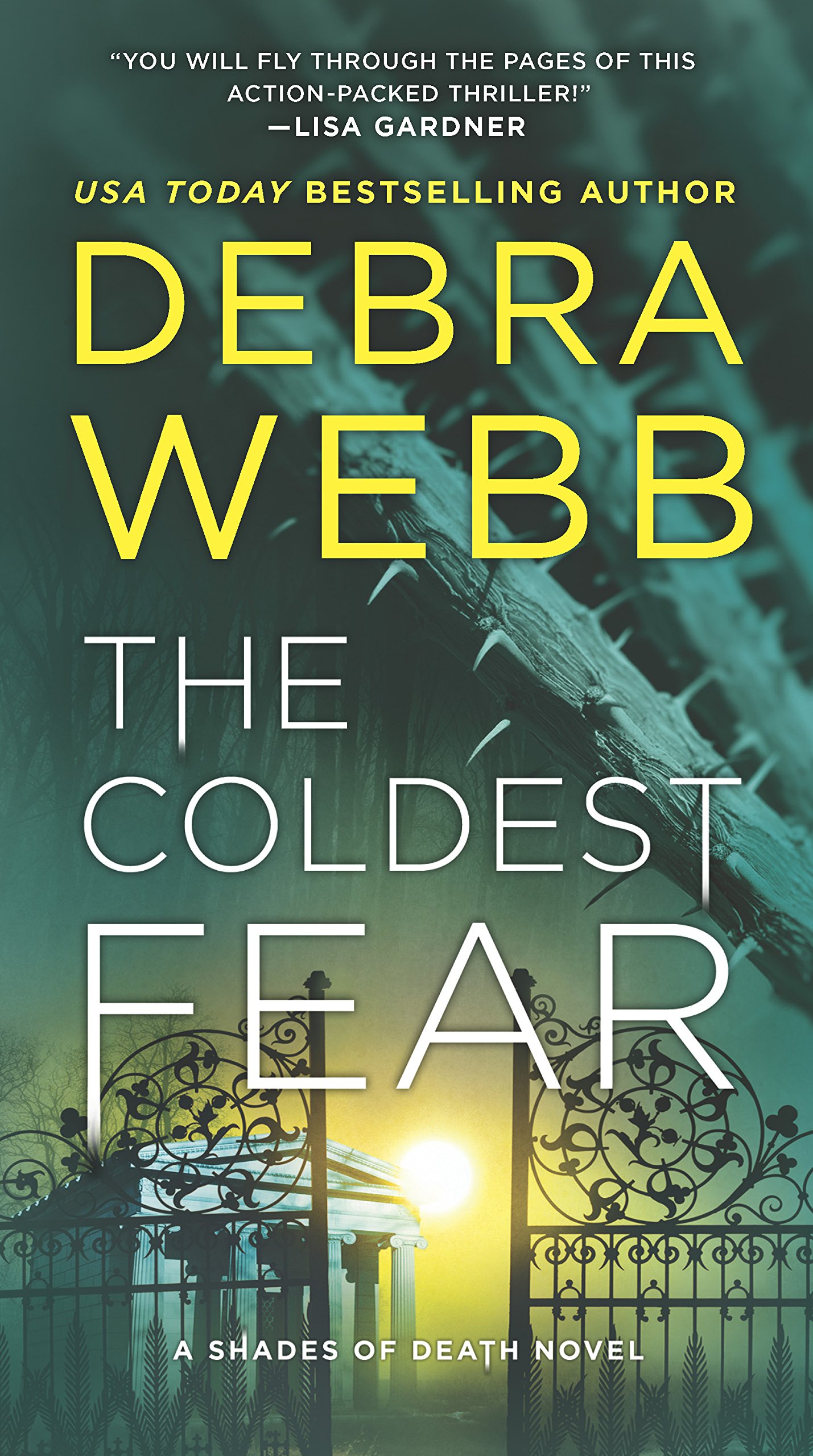 Fall is almost here and boy has it been a busy summer! First, I spent an entire week in New York for the annual Thillerfest. One whole day was devoted to a class taught by the FBI learning the right way to use FBI agents in my books. I saw great friends like Allison Brennan, Lisa Gardner and Heather Graham and played fangirl with Sandra Brown, Steve Berry and Lee Child, to name a few! Also, I brought my baby brother and his oldest son along since they’d never visited the Big Apple. What a time we had! You can see photos on my Facebook page here! My next stop was Orlando for the Romance Writers of America conference where I signed books and visited with dear friends like Rita Herron, B.J. Daniels, Julie Miller, and Regan Black! Finally, I spent five days at the Writers Police Academy in Wisconsin. Wow, talk about an intense training session! It was exhausting and exhilarating and I learned so much. But now I’m home, readying the house and yard for fall and working on my next book!

I’ve read some great books recently, too! INTO THE WATER by Paula Hawkins and EVERY LAST LIE by Mary Kubica and so many others! Today, I want to tell you about my latest book release, THE COLDEST FEAR. It’s the third novel in the Shades of Death series and reviewers are raving about it. I am so pleased. Seeing those fabulous reviews makes my heart glad. You know, one of the greatest gifts a reader can give an author is to post a review. I sincerely appreciate your support. Please tell your friends about my new book. Here’s a little preview:

Life had been difficult for Allison Cortland, particularly the past thirty-two years.

She stepped, one by one, out of her shoes. The grass was cold even with the setting sun doing all within its power to extend a little lingering warmth and light as it dropped behind the trees on this late October day. The task was an impossible one. There would never be enough light to chase away the cold, cold darkness encompassing Allison’s small world.

Shouldering out of her jacket, she let it fall to the ground as she stared out over the still water. Her father-in-law had given Allison and her husband this lake house forty years ago as a wedding present. He claimed he had lost the desire to visit this special place after his wife died. Allison hadn’t understood at the time. The water, the dense woods and the lovely cottage-style home were so peaceful, how could anyone not feel happy and serene here?

In time she had learned the harsh, painful truth that some losses could not be healed by anything in this big wide world.

The crisp breeze sent goose bumps spilling over her skin as she tossed her elegant silk blouse to the ground and reached for the side zipper of her trousers. Her husband often teased her about her obsession with beautiful clothes. Edward showered her with exquisite jewelry and she had always appreciated his generosity, yet there was something cold about jewels. Give her silk and cashmere any day.

But nothing—absolutely nothing—took that deep chill from her bones. Not once in these past thirty-two years had she felt truly warm. She lifted first one foot and then the other from the legs of her pants, leaving the light gray wool twisted on the grass. Reaching behind her, she unfastened her bra and let it fall. Her panties followed that same path. Her nipples stiffened in the cold air. Not even the many lovers she had discreetly taken over the years had been able to warm her.

On this night thirty-two years ago Allison Hall Cortland’s life had drained from her body, no matter that her traitorous heart had continued to beat. She dipped a toe into the icy water. Closing her eyes she put one foot in front of the other, stepping into the water.

All these years, no matter how much alcohol she consumed, no matter the various prescription medications she tried, nothing ever expelled the aching nothingness that had invaded her very soul. For any parent there existed no greater agony, no more devastating blow than losing a child. It was unquestionably the coldest fear that haunted every mother’s heart.

The chilly water rose above her chest, washed over her shoulders and lapped at her chin. All these years she had muddled through this cold, empty life for him. Her husband needed her. They had faced the horror, as best they could, together. They had survived together. Despite the ways in which each of them had privately struggled to conquer their pain, they had slogged through the months and years…together.

As if Fate was determined to land one last, shocking blow, two weeks ago the handsome young man to whom she had said “I do” forty years ago was diagnosed with terminal cancer. The numerous specialists could do nothing more. Her husband had a month to live, possibly more, probably less.

Allison sucked in one last breath of crisp night air before the water engulfed her face. If only the bastard had possessed the courage to take his vile secret with him to his grave.

But no. He’d had to confess his sins…he’d had to plead for her forgiveness.

She wasn’t like the others. She couldn’t go on knowing this awful thing and she damned sure could not forgive him. The idea of muddling through another single day with this new weight on her heart was unimaginable.

He had stolen the only reason she had bothered to go on at all.

Allison stopped holding her breath and welcomed the rush of death.

I loved writing this book! I hope you’ll pick up your copy today! THE COLDEST FEAR is available wherever books and ebooks are sold. If you prefer to order online, you can do so by selecting one of these links:

One more exciting announcement: My next novel, THE LONGEST SILENCE, is coming in March of 2018 and it will be in hardcover! I am so excited! Good wishes and good health to all!

Finally NO DARKER PLACE is here!

Wow it's almost Thanksgiving! Where did the time go? We're already going through Christmas decorations!…

Copyright Debra Webb. 2020 - All Rights Reserved | Designed and maintained by Day Agency
Back To Top
×